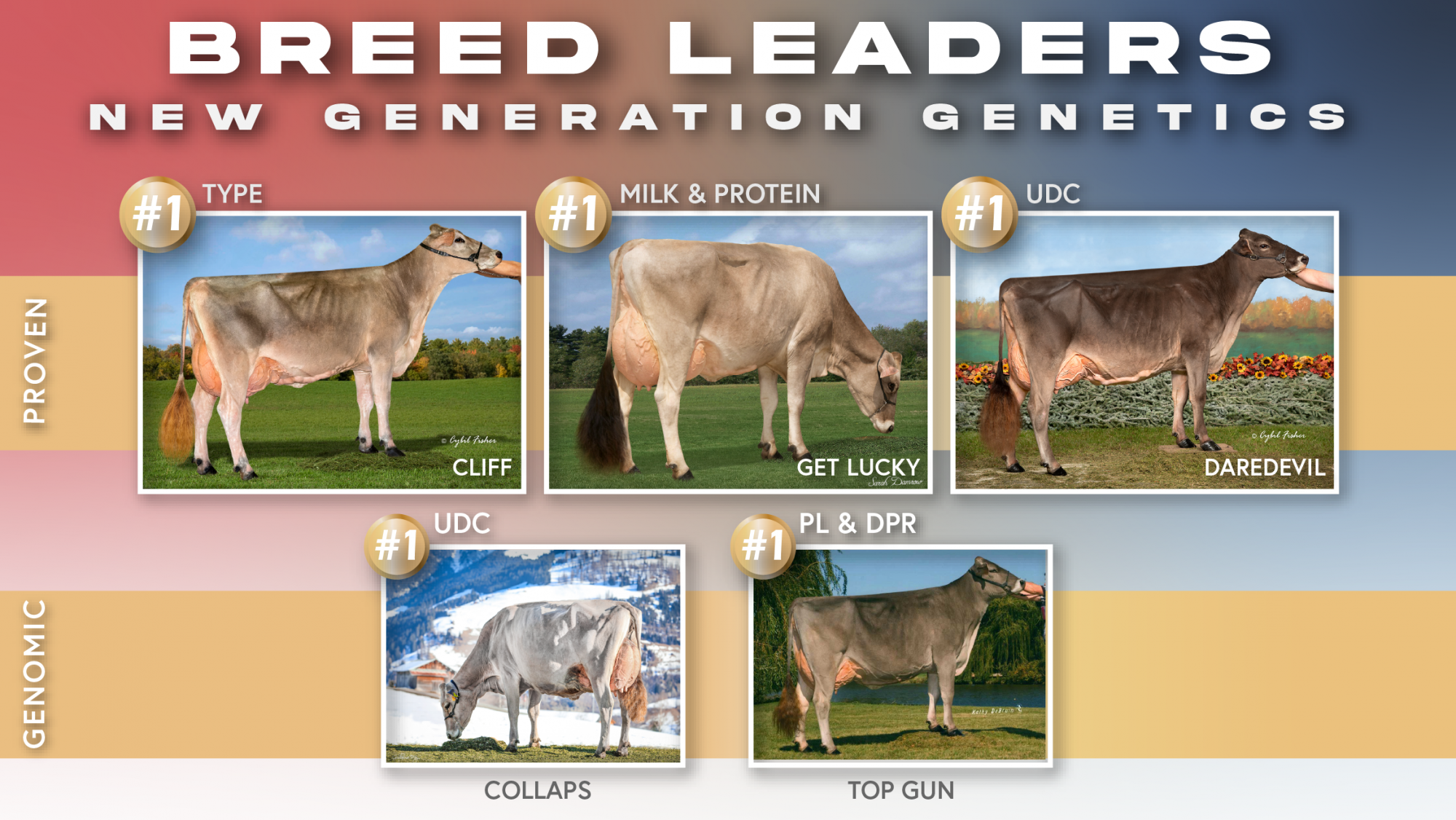 View more about these bulls who are our companies best for some of the breed's highest valued traits and the December 2022 Sire Summaries here: 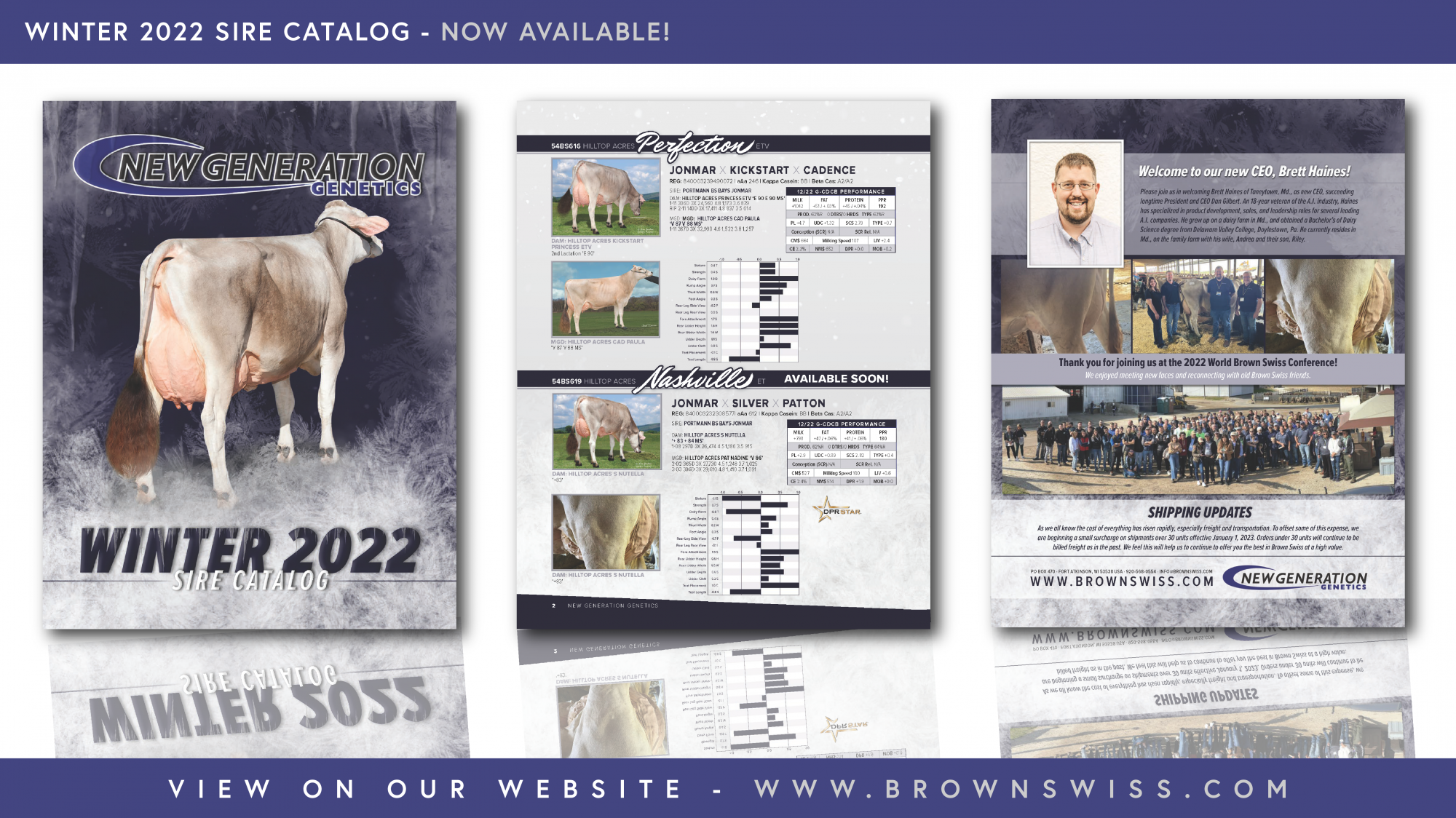 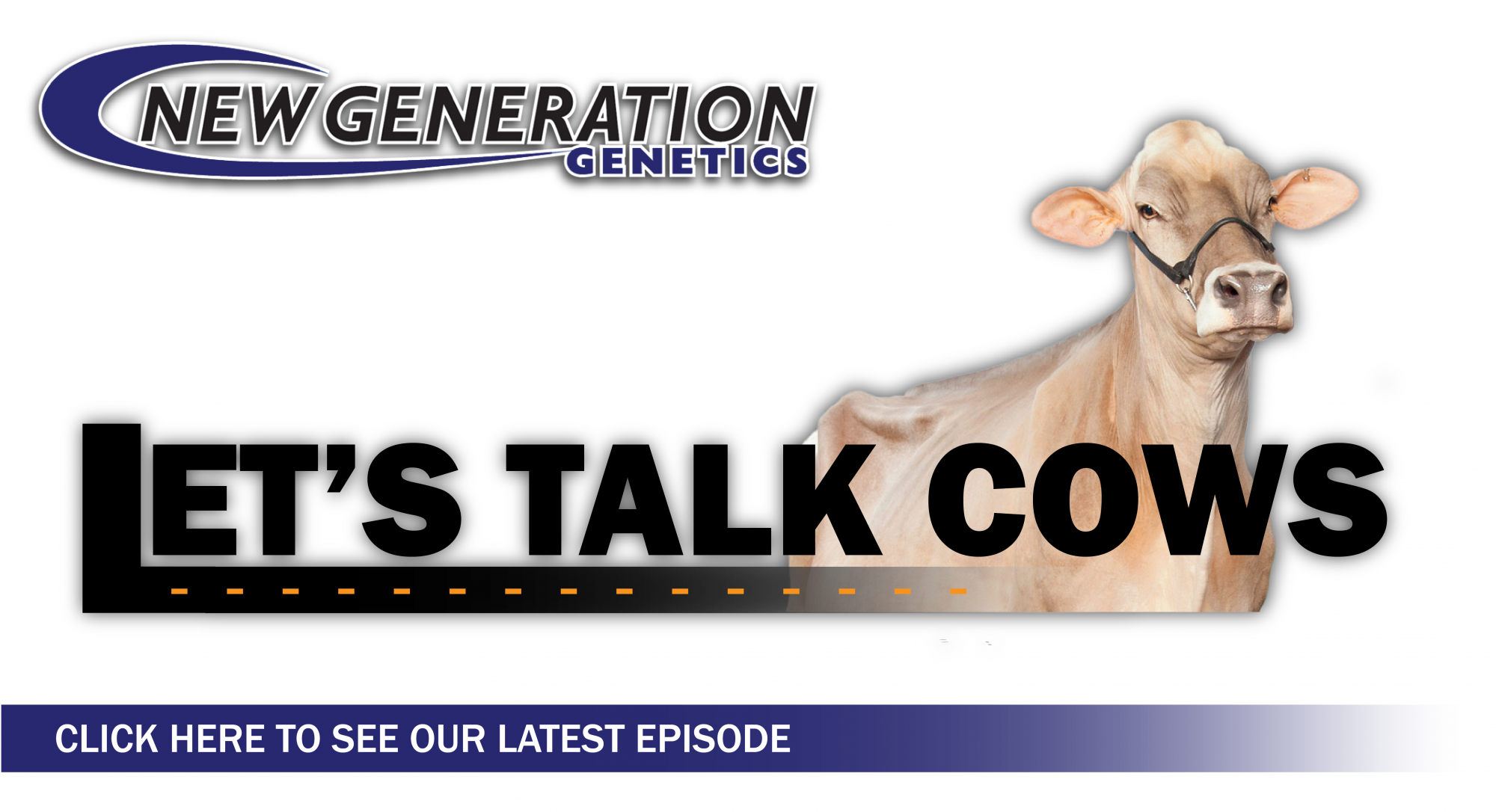 December 2022 Sire Summaries have New Generation bulls at the top of lists all over the world!  For example, the Top 3 Proven bulls for Type call NGG home.

Leading the way is 54BS585 CLIFF who continues to improve at +1.2 Type +1.11 Udder Composite.  He continues to be the #1 proven type sire.  Cliff daughters stick out on farms in the US and Switzerland for their style and balance combined with an excellent udder.

As many are eagerly awaiting the results of the 2022 All-American contest, we would like to take time to congratulate the breeders and exhibitors of the excellent cattle exhibited at World Dairy Expo. New Generation Genetics’ bulls sired at least 2 animals within the top 10 of each class at the International Brown Swiss Show this year.

After a year of absence, World Dairy Expo returned to Madison, WI with force, producing the greatest number of entries in the Brown Swiss show since 2016. In addition to this, exhibitors delivered some of the greatest classes in history, with exceptional quality from top to bottom.

Watch the most recent episode of Let's Talk Cows or view a specific episode...the whole list is here! 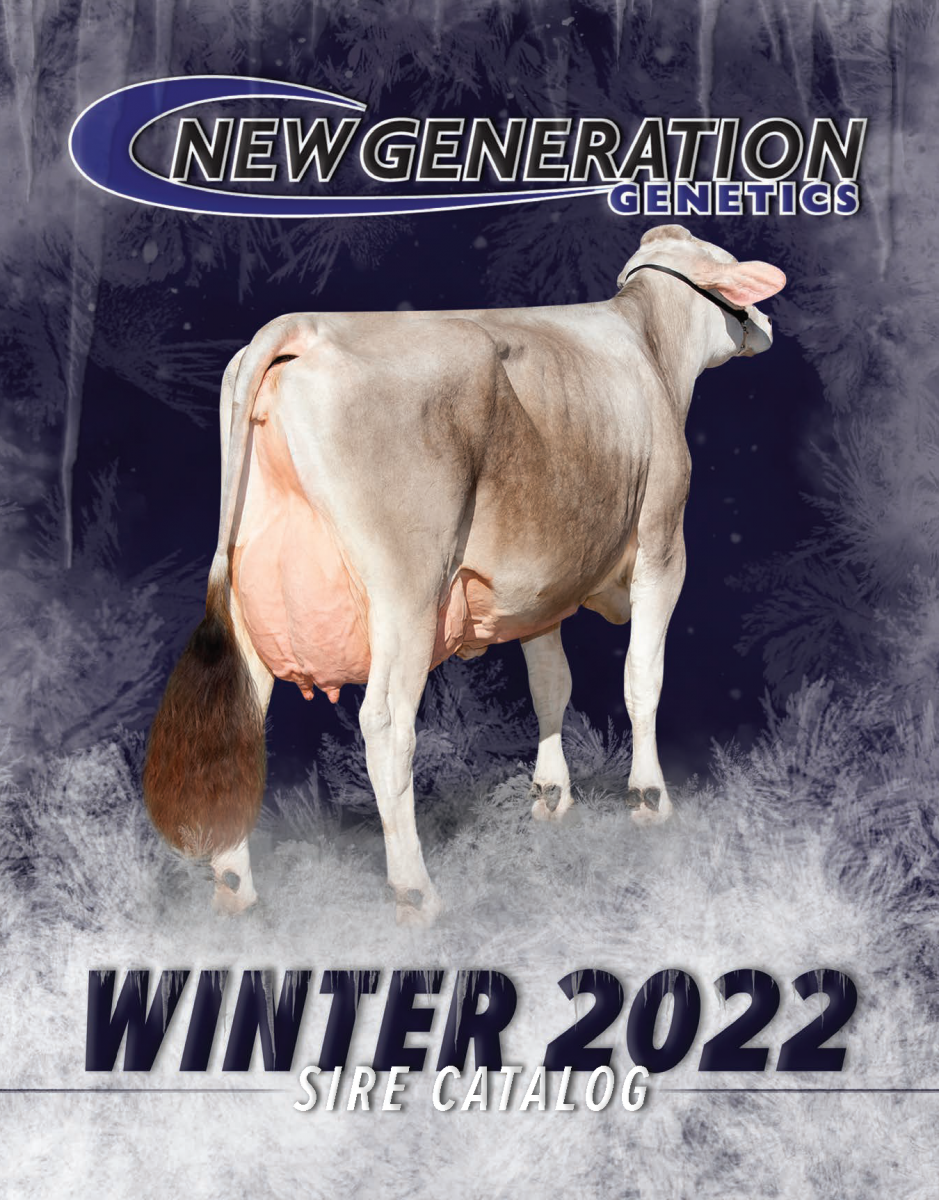