As many are eagerly awaiting the results of the 2022 All-American contest, we would like to take time to congratulate the breeders and exhibitors of the excellent cattle exhibited at World Dairy Expo. New Generation Genetics’ bulls sired at least 2 animals within the top 10 of each class at the International Brown Swiss Show this year.

Thank you, breeders, for your continued use of New Generation Genetics and support of our Champions Collections sires. Bulls like Richard, Rasta, Winning Formula, Fast & Furious, Winrite, and more are the base of our successful showring sires. These sires feature dams that have multiple years of All-American contest success.

Below are the individual class winners and owners of NGG sired top 10 animals: 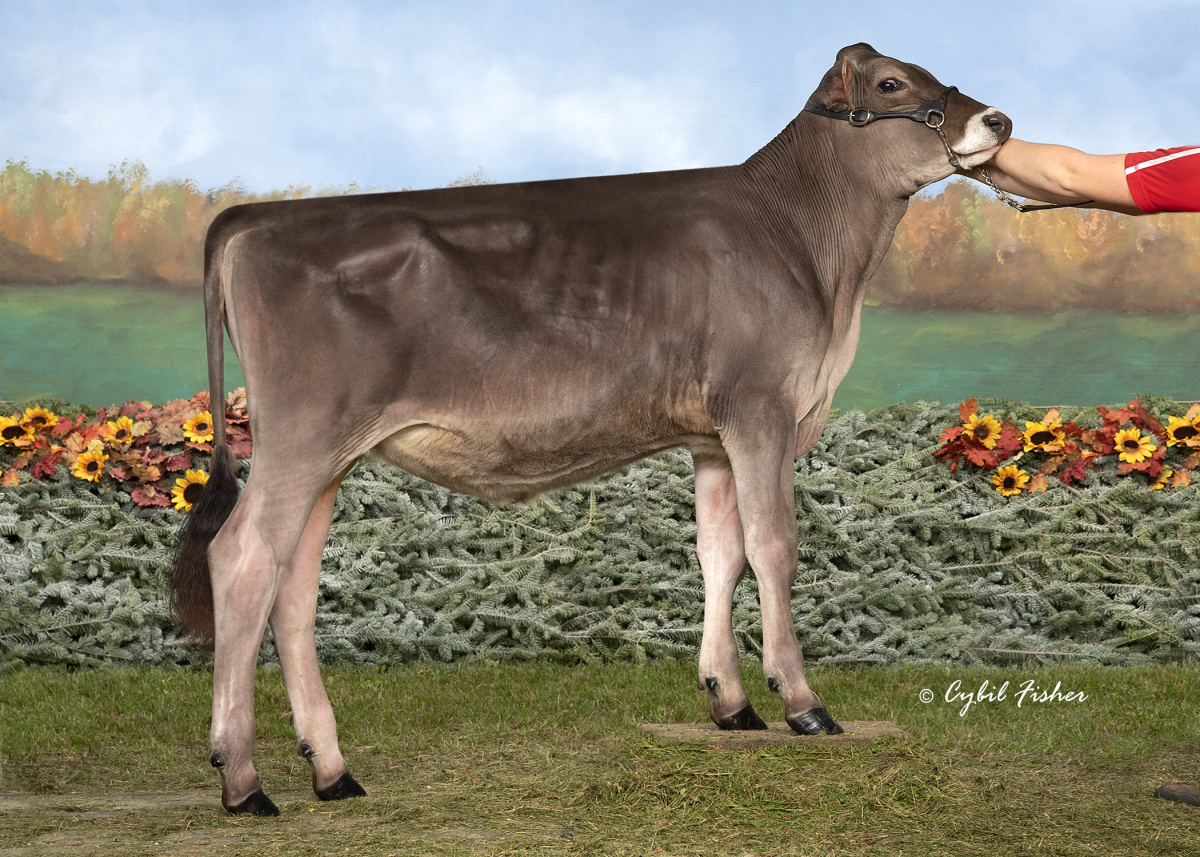 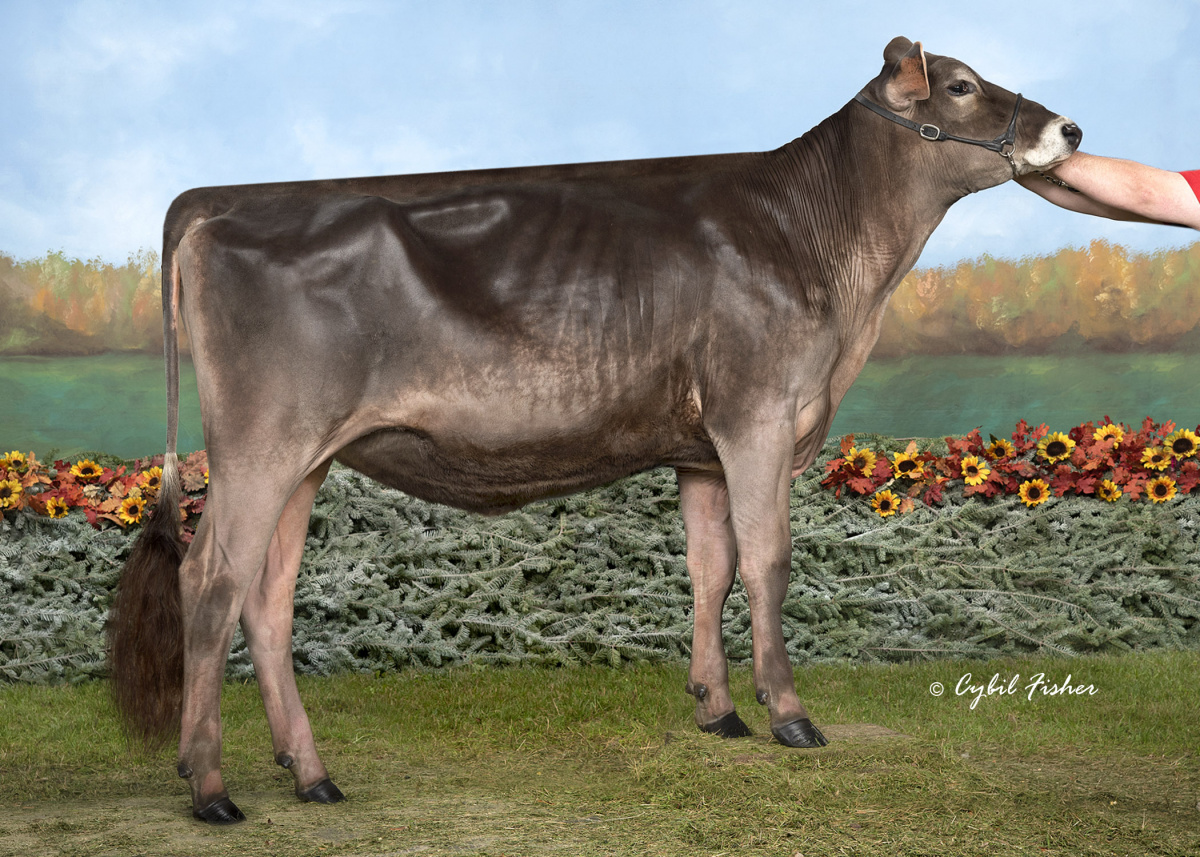 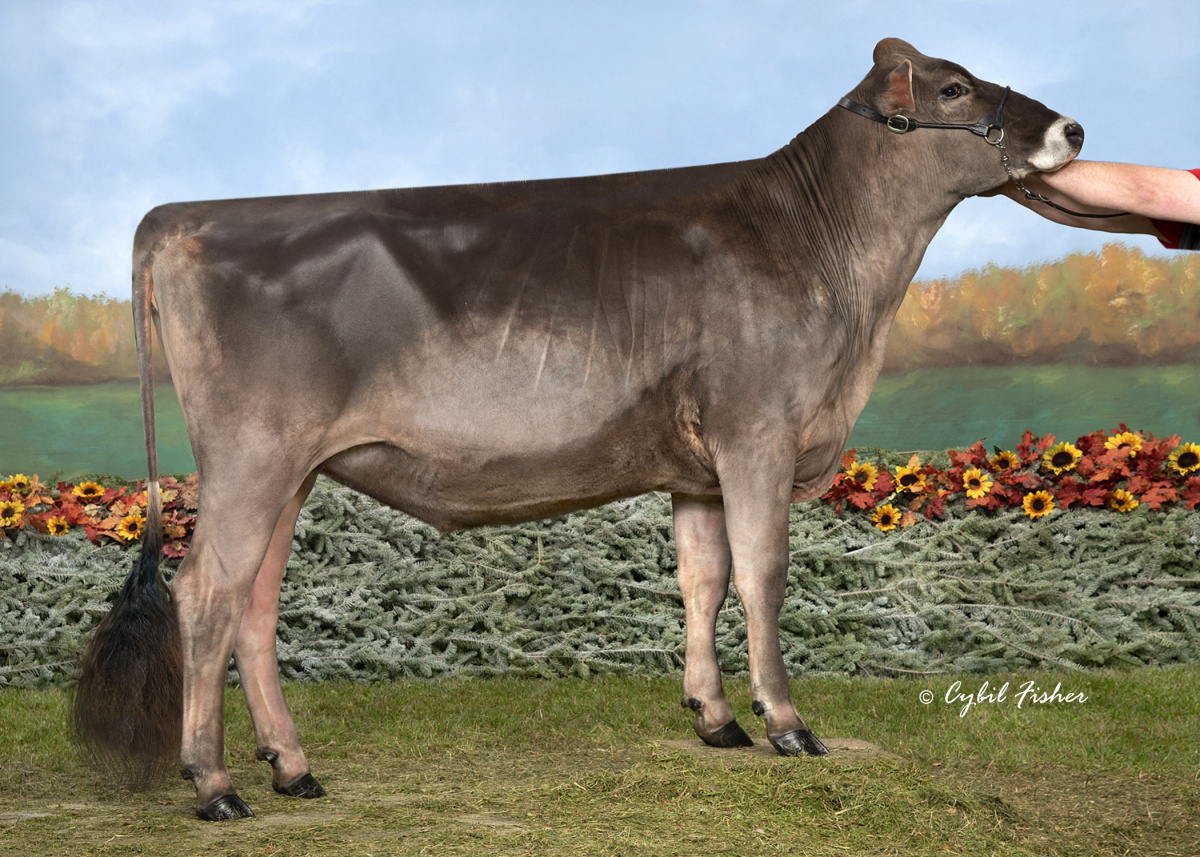 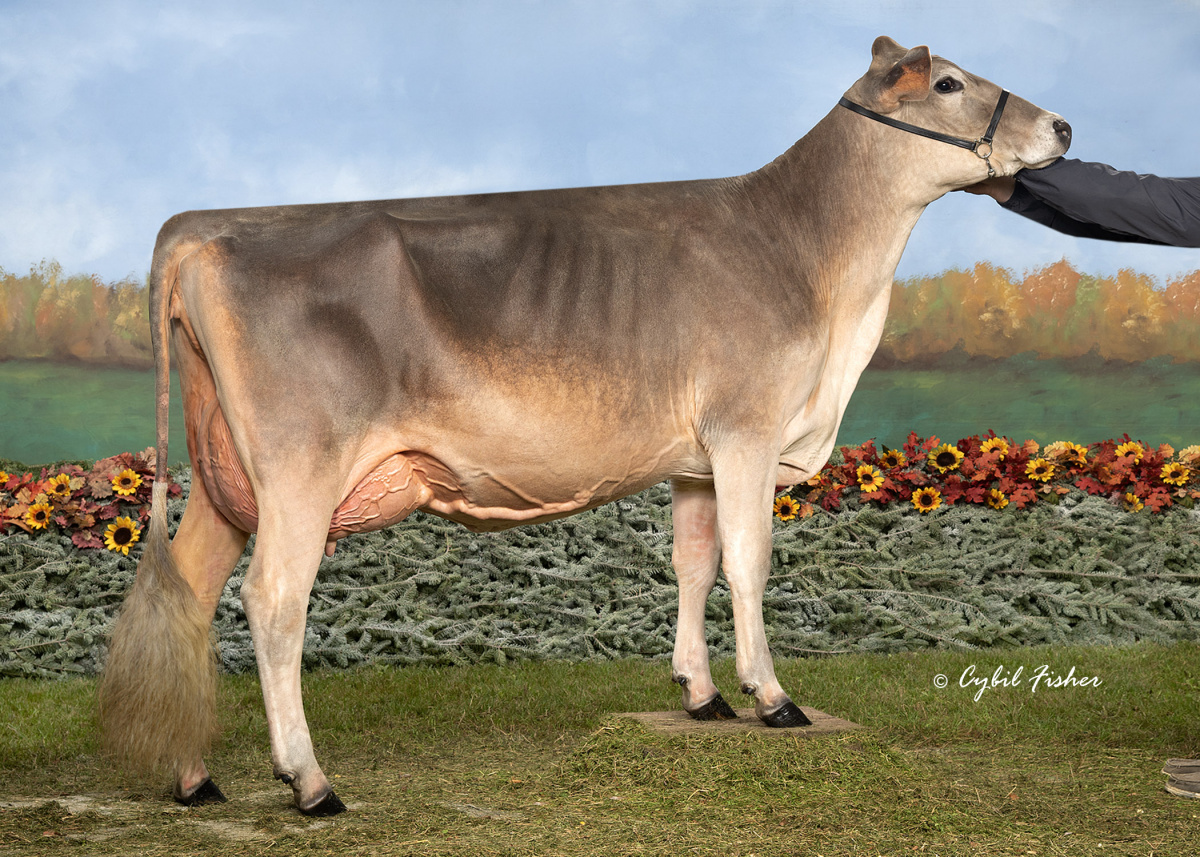 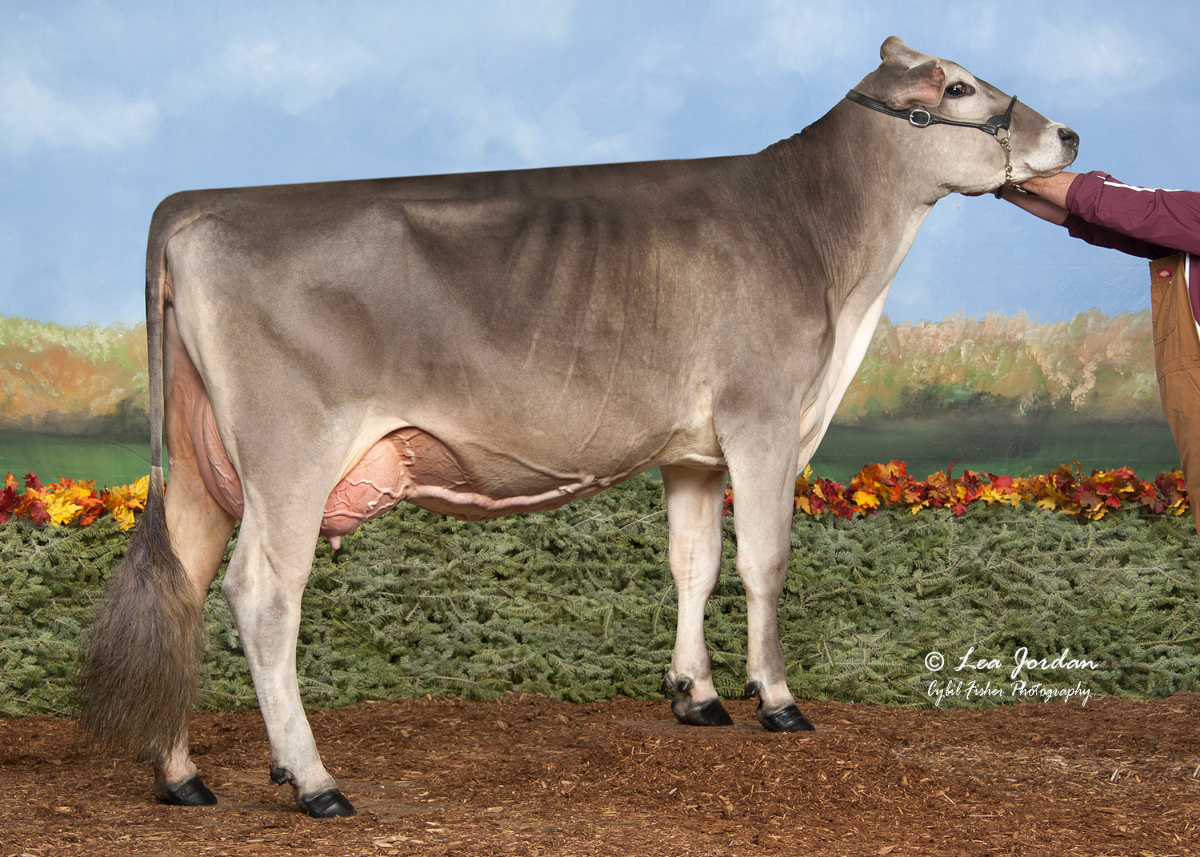 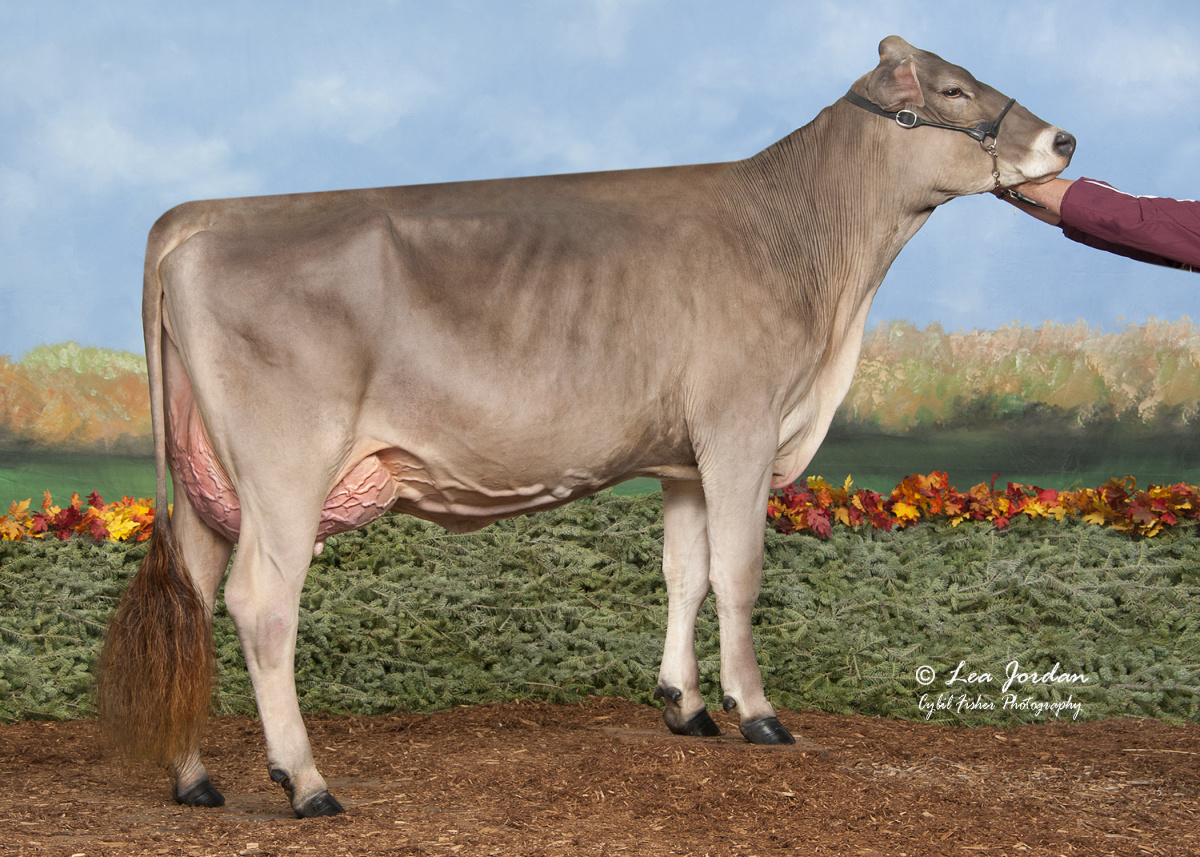 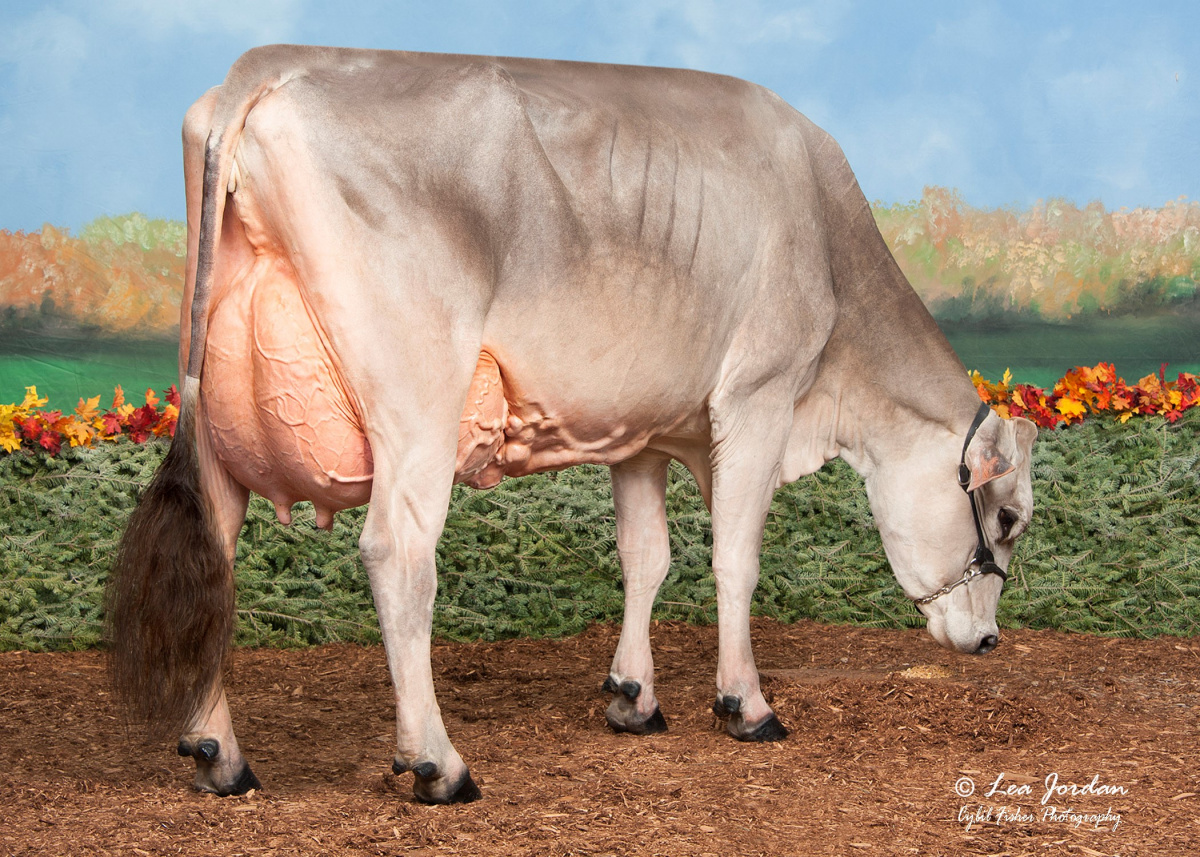 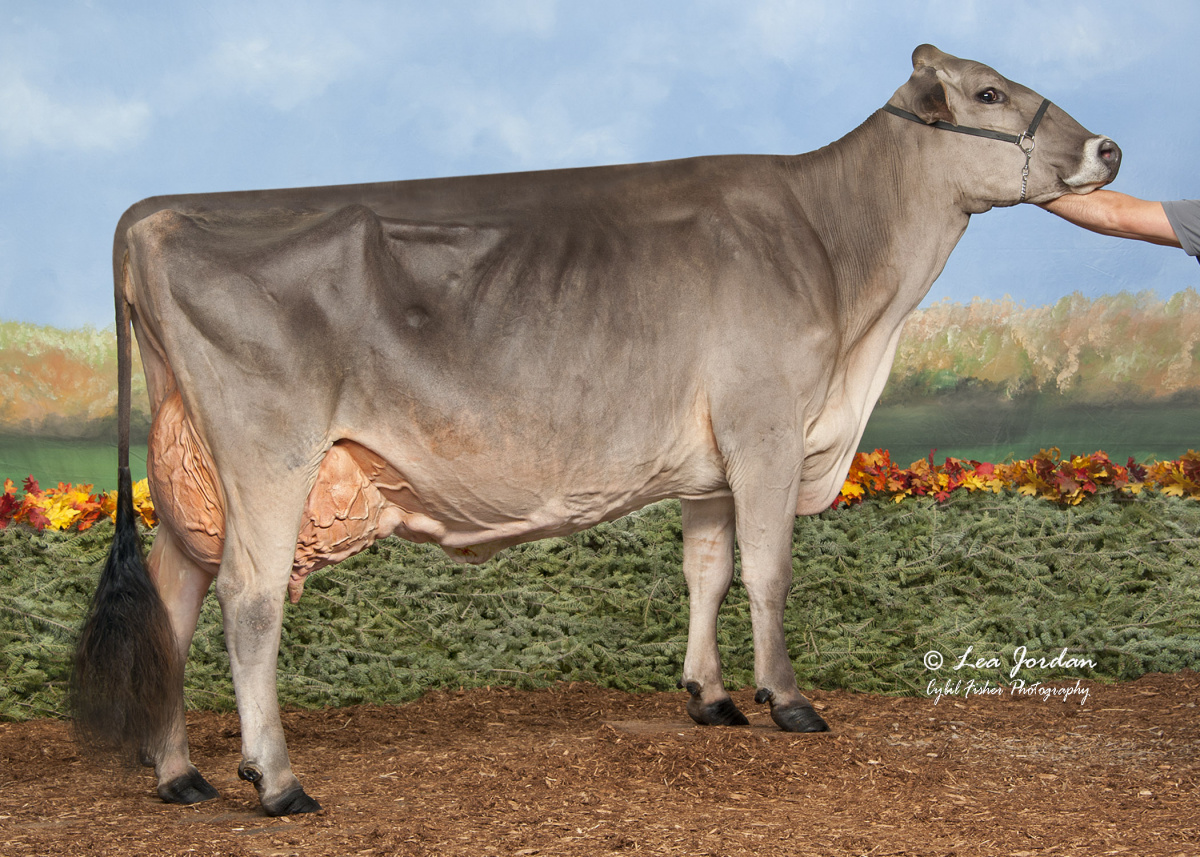 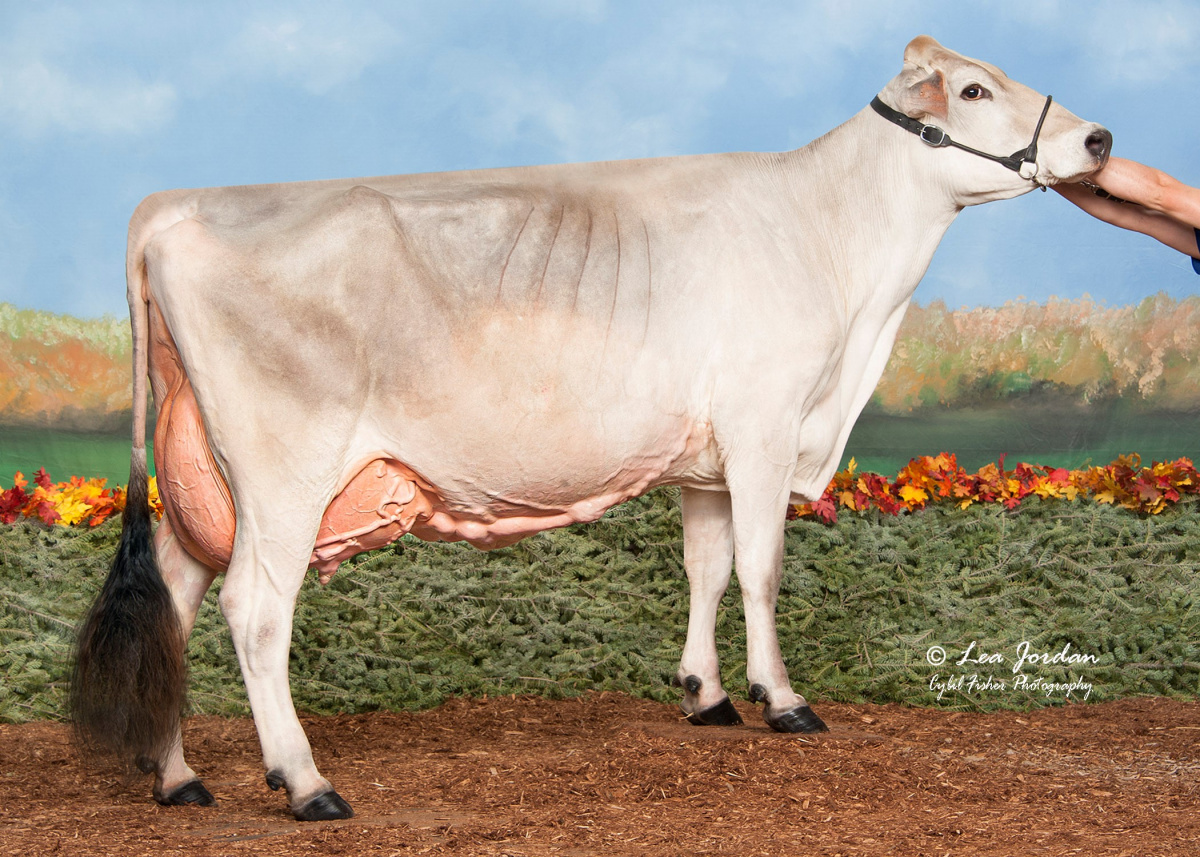